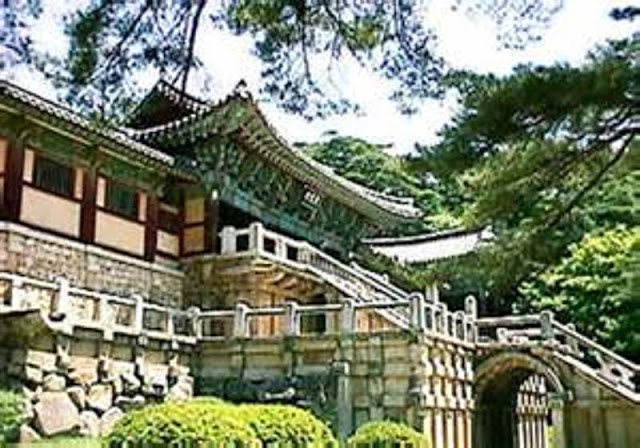 South Korea Travels: Kyongju Museum without Walls #TravelWorld Probably the most popular region to visit outside of Seoul is the Kyongju valley. Geographically, Kyongju is located between Taegu and Pusan along the route of the Seoul-Pusan Expressway in Southeast Korea. Kyongju is the cradle of early Shilla culture and site of the kingdom’s capital (57 A.D. 935) for almost 1000 years. The Unified Shilla period (668 – 935) carried Korean culture, arts and learning to unprecedented heights and today historians refer to this era as Korea’s “Golden Age.” Royal tombs, temple sites with weathered stone pagoda and Buddhist images, as well as fortress ruins, are scattered within the vicinity of this ancient capital. Many of Korea’s most unique sculptured art objects of Korea’s early Buddhist heritage can be found well off the beaten trails. Today Kyongju is called Korea’s “Culture City” or Museum without Walls.” Kyongju City, with a population of 100,000, still maintains the tradition
Post a Comment
Read more 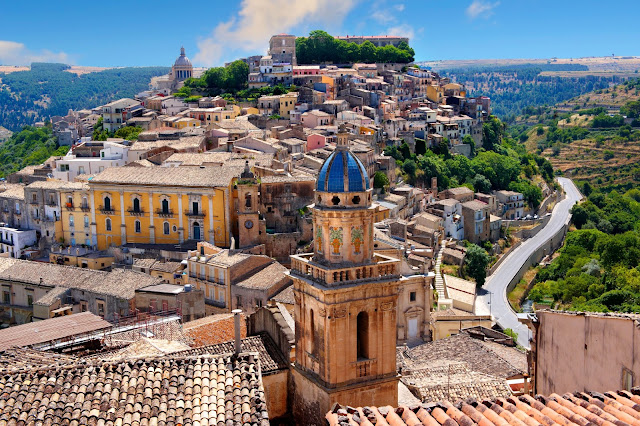 Sicily Excursions - The Best Choice For Travelers With Exciting Attractions #i-TravelWorld Sicily is a rugged and attractive island on the southern tip of Italy. Sicily is the largest island in the centre of the Mediterranean. A bridge between Europe and Africa and a platform between the eastern and the western Mediterranean, at one time it was considered the centre of the world. Sicily saw a series of invasions over the centuries and despite the various eruptions of Mount Etna and subsequent earthquakes it has retained a kaleidoscope of history and culture. People in Sicily enjoy a relaxed and slow lifestyle meaning that through Sicily Excursions travelers to Sicily get the opportunity to benefit from a more relaxed break. Sicily is home to a number of popular attractions including the fascinating historical and cultural city of Palermo, the famous volcano Mount Etna, also the highest peak in Sicily, and a number of surrounding islands and attractions that make Sicily Excursion
Post a Comment
Location: Bacoor, Cavite, Philippines
Read more 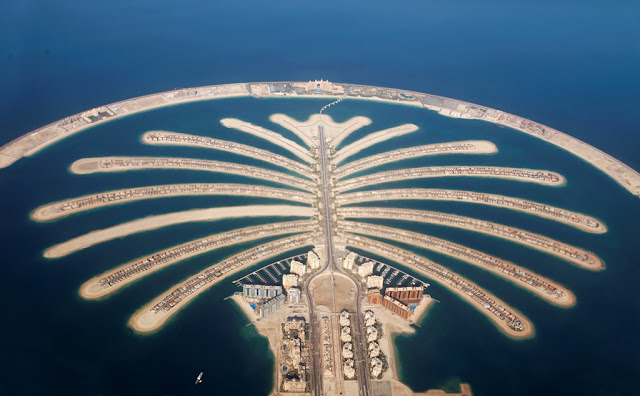 Top 5 Reasons in Choosing a Travel Agent in Dubai City #i-TravelWorld Dubai is one of the top traveling destinations in the world today. If you are planning on traveling there, then one of the things that you must consider is hiring a travel agent. This is because they are a crucial link between you, the airlines and hotels. However, what is even more important is hiring the right one. You need to select one that will serve you best. That is why you need to have a number of things in mind when doing so. Some of the top 5 considerations to make are mentioned here. REPUTATION One of the most important things that you must do is to learn the reputation of the Dubai travel agent you wish to select. This is because it will give you an impression of the kind of service you will get from them. You can do this by visiting online travel forums and travel advisory websites. From there, you can do a background check on the agency the agent is working under from reviews and testimonials by
17 comments
Location: Bacoor, Cavite, Philippines
Read more 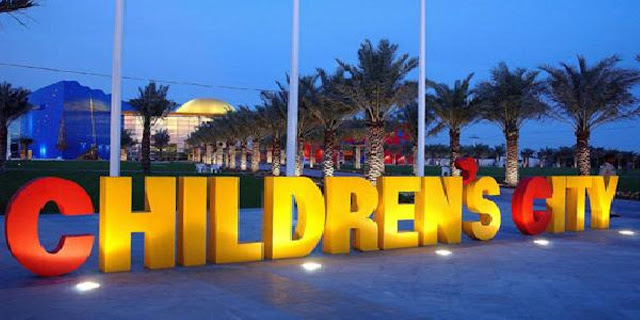 Top 5 Picks for Best Dubai Holiday Tour Packages for Children #i-TravelWorld Holidays offer us the perfect opportunity to unwind and bond with our families away from the busy schedules of daily life. That's why you need to effectively plan for them by picking the perfect locations where you can spend this time. Dubai should definitely be one of the places high up in your priority list. This is simply because it has some of the best tour packages for those with children. If you are wondering what some of are, then read on to discover five of the best. SIGHT SEEING TOUR Dubai is home to some of the most amazing places to tour. You and your family can enjoy an amazing Dubai tour package of all these sites for one memorable holiday. You may take a city tour and visit places such as the Miracle Garden, and a safari in the Hatta Mountains. There are a lot of options you can tour the city with. Some of these include hot air balloon rides, a cruise on the wonder bus or even from an
17 comments
Location: Bacoor, Cavite, Philippines
Read more 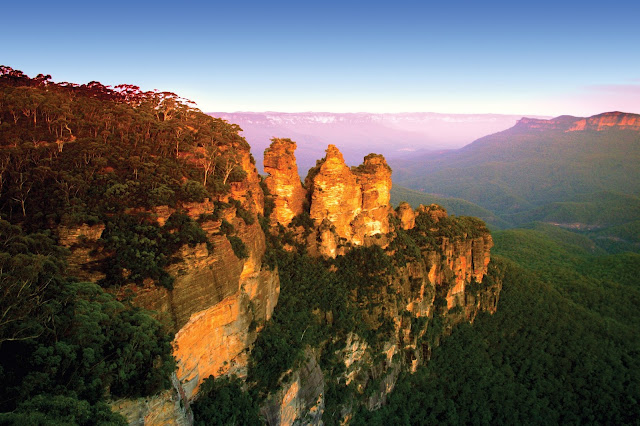 Blue Mountains Day Tours & Trips Melbourne, Australia #i-TravelWorld The Blue Mountains area is a deeply incised sandstone tableland that encompasses 1.03 million hectares of eucalypt-dominated landscape just inland from Sydney, Australia’s largest city, in south-eastern Australia. It constitutes one of the largest and most intact tracts of protected bush land in Australia. It also supports an exceptional representation of the taxonomic, physiognomic and ecological diversity that eucalypts have developed: an outstanding illustration of the evolution of plant life. A number of rare and endemic taxa, including relict flora such as the Wollemi pine, also occur here. Ongoing research continues to reveal the rich scientific value of the area as more species are discovered,” says UNESCO in its list of World Heritage Sites. Well, if you’re travelling around the Australian mainland, this exotic tourist haven is not something you should miss. Like most of Australia, the Blue Mountains
Post a Comment
Location: Bacoor, Cavite, Philippines
Read more

Galapagos Cruise - Discover Yourself Over There #i-TravelWorld 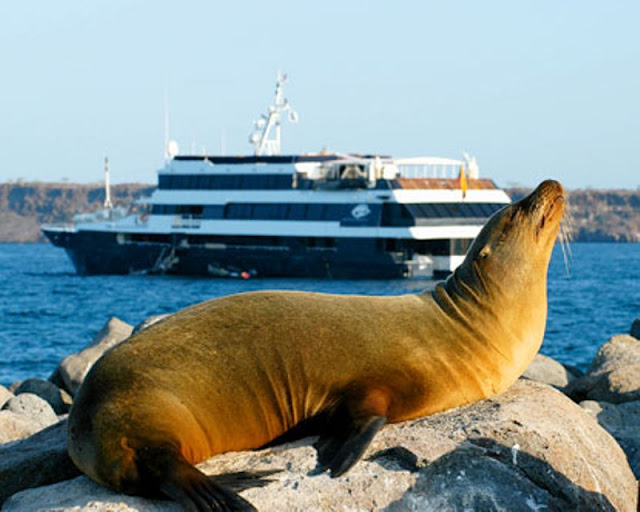 Galapagos Cruise - Discover Yourself Over There #i-TravelWorld Visiting the islands and getting the voyage on view Sea is definitely an absolute pleasure. Your enjoyment and enjoy a vacation in an island will certainly get increased whenever you will select Galapagos Island destinations as your own holiday location. There are a lot of cruises to visit the Galapagos Islands in the main land giving you a fantastic experience as well as superb food services you could never overlook. These cruises include all types of amenities as well as luxuries that an individual can think of to go to his desire destination for that ultimate pleasure and enjoyment and therefore, if you plan for a holiday to a good island after that visiting Galapagos Islands on the luxury cruise is without a doubt advisable. You may enjoy Galapagos cruise along with a wonderful a vacation in the island destinations while availing all of the amenities which will make you actually feel comfy as well as pleased. Her
Post a Comment
Location: Bacoor, Cavite, Philippines
Read more
More posts